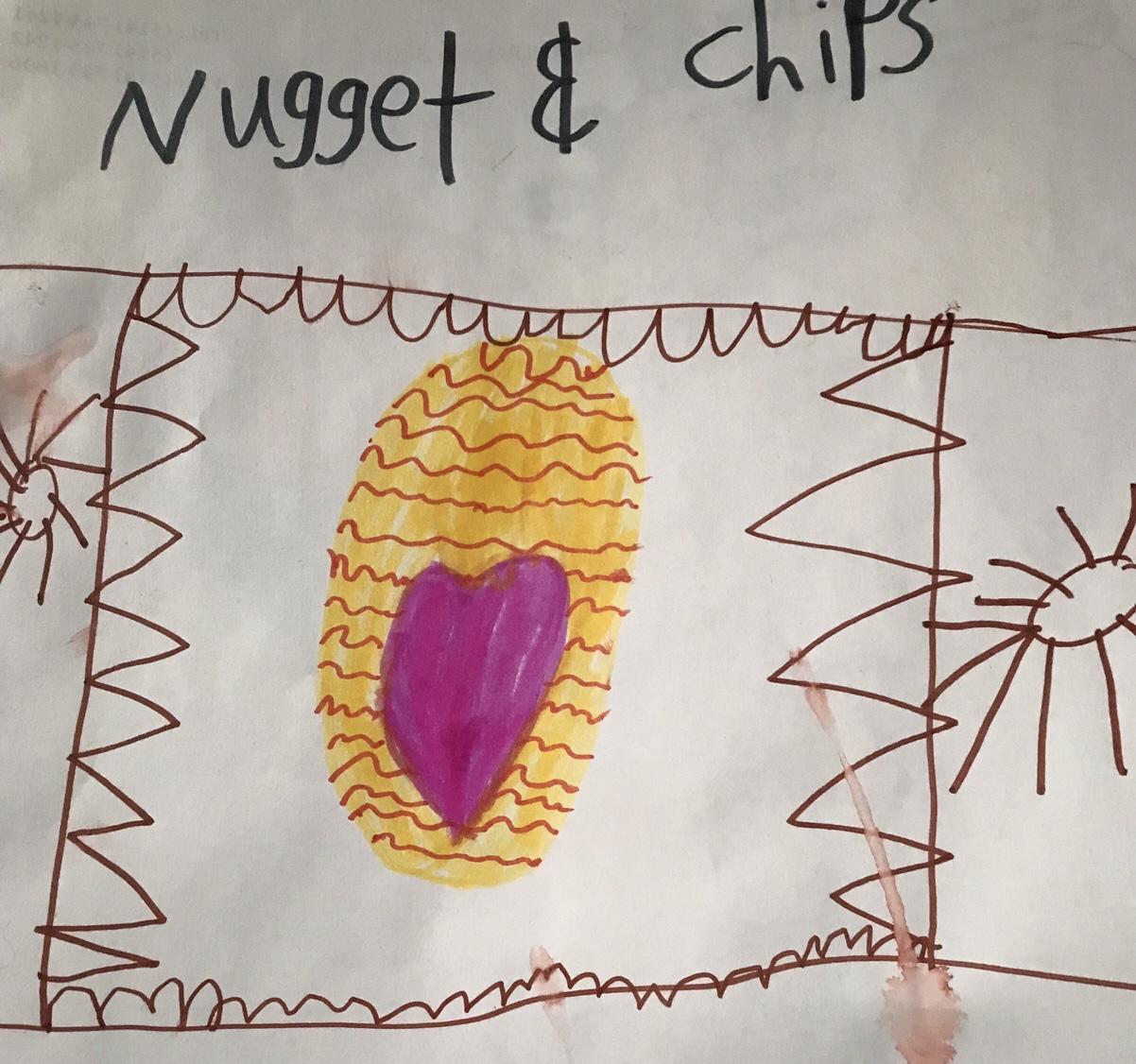 It can cost up to 8500$ for one in vitro fertility procedure and that doesn’t include the cost of sperm… wow. It’s a big jump from the free insemination procedure that I had been undergoing, but on the other hand, there’s a better chance of a return on my investment. Statistics wise, I’m paying over 800$ (cost of sperm) for a 15% chance of getting pregnant through insemination. In-vitro is that much more expensive, BUT I am now paying for up to a 35% chance of getting pregnant. Better odds make me happy. The base price was 7500$, but I added an extra 1000$ for ICSI (intracytoplasmic sperm insertion), a procedure where the sperm is injected directly into my eggs and not just left to find them in the same pétri dish! I wasn’t going to just let them swim around for $7500! If I could be buying a used car for that amount of money, those fishies were going directly into those eggs! This meant about 9300$ for one procedure… It was a big number to wrap my small budget around. Especially when I was already one sperm sample away from busting my original budget…

I had savings though; money that I had been putting aside for a passion of mine: traveling. Prior to starting on this single-mom-by-choice journey, I had planned two trips (a half-marathon in Vegas and a week in Dubai). However, my priorities were changing and I decided that some of the funds would be redirected towards baby-making. I cancelled Vegas, but Dubai fell within weeks of my fourth failed insemination, so I chose to take a break in order to come back refreshed and ready to jump head first into the world of in-vitro.

And so the story began! I was now officially PUPO (pregnant until proven otherwise). What a difference that does on your mindset. The last 4 times, I found myself hoping for two weeks that swimmers had found the eggs and that they were hopefully dancing the salsa to create embryos. This time around, I had embryos in my belly! The next two weeks would be all about hoping and praying that they keep developing and that they grab on to stay!

Implantation happened right at Christmas so I had time off to relax. I was around family and they were all taking care of me! I told my nieces about the “mini-babies” in my belly and explained how we needed them to stick and survive. They were rooting for them, kissing my belly good morning and rubbing it every chance they had for good luck! I had named them NuggetS (cause now there were 2 embryos) but little six year old Zoe decided they needed individual names. So she decided on Chips and Nugget! “But just in your belly”, she said, “they need real names when they come out”. Deal! She spent the day drawing pictures for them to get strong. 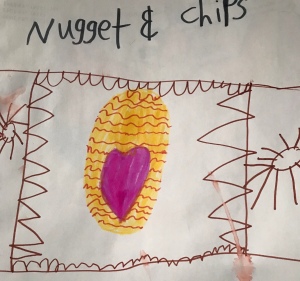 It was really nice to see my whole family wanting this as much as I did. 2018 was going to be a year of big changes for me… or so I hoped!

Test Day! It is quite easy to get a false negative with in vitro, so they have you come to the clinic to do a pregnancy test AND a blood test. Alone in that office with the nurse, we tested my urine and the test strip failed to show a baseline. “It’s going to be that kind of morning, is it?”, said the nurse, “It’s making me all nervous now!” She took a second strip, tested it and that one showed a result.

And so, out of frustration and hopelessness, I posted my first blog… I realised that it dated back six months, but I no longer had energy for this journey and maybe, just maybe, it would help me cope.