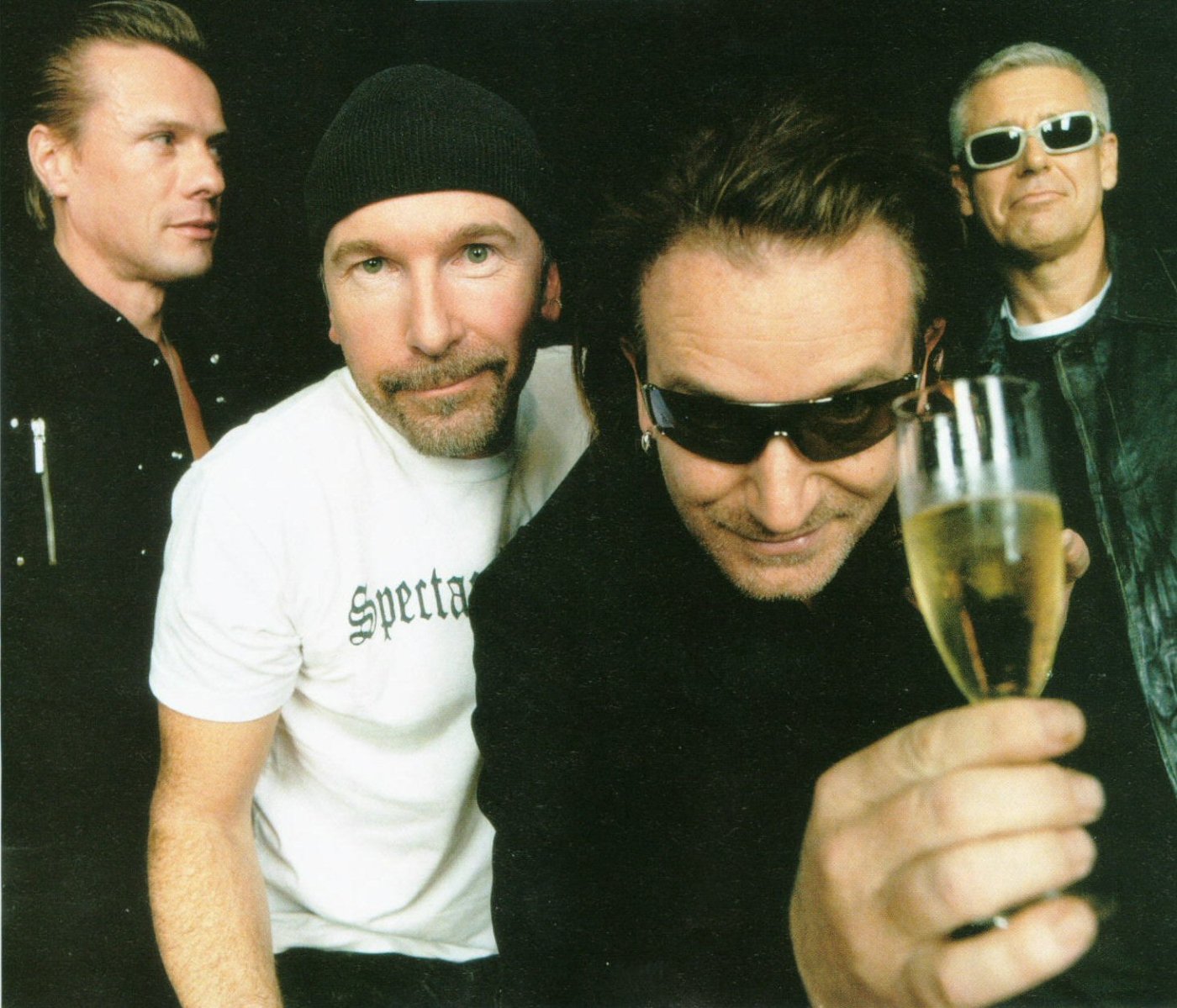 U2 is back!!
After Bono injured his back last May and underwent emergency surgery, many of their world tour dates had to be cancelled… Turin was the lucky city for U2’s first comeback concert date on August 6th & fans were not disapointed!! Bono was back with full force and U2 even treated fans to three new songs!
Among the new tracks was a song called “Glastonbury,” (written for their planned headlining appearance at the Glastonbury Festival in late June, which was then among those dates canceled/postponed). The other two included an acoustic ballad “North Star” and a four-minute, unfinished live intro piece called “Return Of The Stingray Guitar.”

Watch clips from U2’s comeback performance, including part of “Return of the Stingray Guitar”: http://www.u2.com/news/title/great-to-be-back