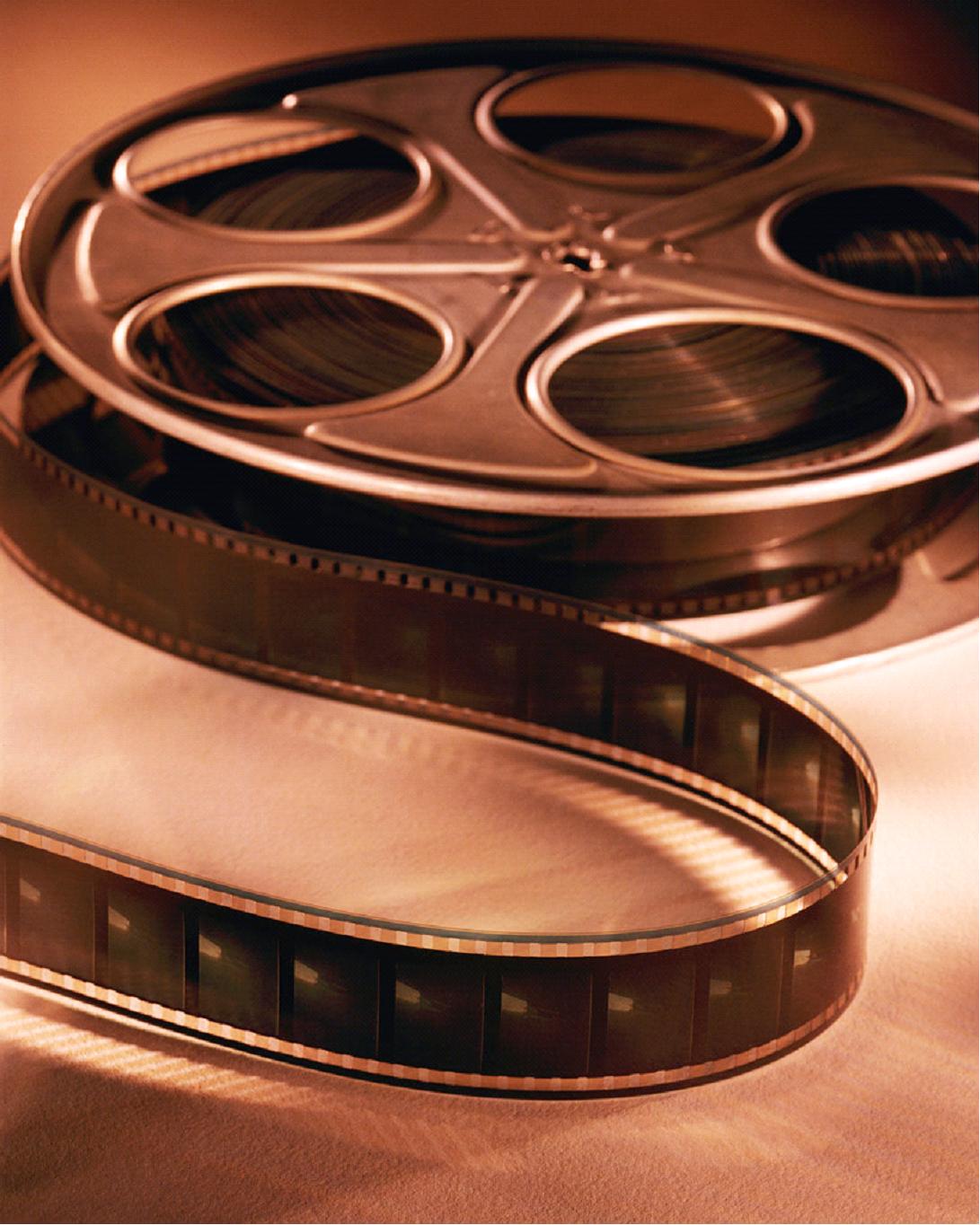 Last week, ABC and People Magazine announced its Best In Film list. At the top of the all time favorite list, the 1939 film Gone With The Wind. No surprise!
500,000 film fans gave their imput and The Wizard of Oz, also made in 1939, came in second place, with The Godfather, Francis Ford Coppola’s epic 1972 film, coming in third.

The top five was rounded off by Casablanca and ET (one of my favorites!).

Airplane! took best comedy & The Sound of Music was voted best musical. What about The Pirate Movie?! That was my favorite musical growing up — I watched it every weekend!!

SEE ALL THE RESULTS from every category!
Kim 😉