Did you hear the big news?  After 69 years, Wonder Woman is getting an extreme makeover!! 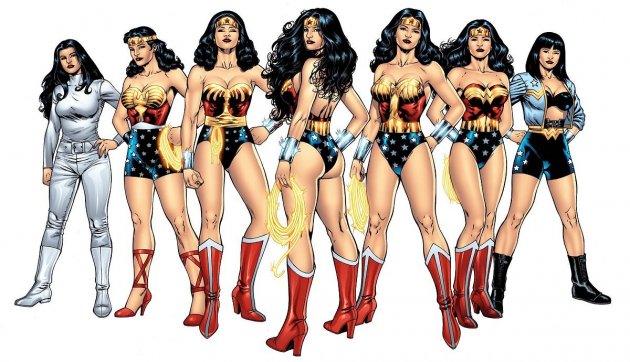 Yep — Wonder Woman is cutting her hair short and is looking more like a biker chick in a leather jacket and pants! Diana Prince (her “real name”) still has her tiara, but it’s mostly covered by her flowing hair. She looks less like Wonder Woman and more like a modern-day every day chick with maybe a costume under her clothes! DC Comics says “that’s the point”. I say “You ruined her!”

The change came this week, when DC Comics put out its 600th issue in the Wonder Woman saga. It not only updates the look of this beautiful Amazon with the superhuman strength, the indestructible bracelets and the magic lasso — it changes her backstory, too… 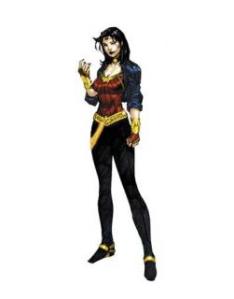 In the updated story, our heroine wakes up confused and uncertain of her identity, haunted by enemies unknown… so, as she goes about figuring out who exactly she is, she needs to blend in with modern society. It would be pretty hard to avoid attention on the street in her original getup… still… couldn’t she change into her cool old outfit like Superman does?

Complaints have been coming fast and furious… WHAT DO YOU THINK OF THE NEW GET-UP??

One thought on “Wonder Woman Makeover!”