Gotta love when a survey boosts your job! A new survey out of the UK found that radio makes people happier than TV or the web. Isn’t that cool!?! 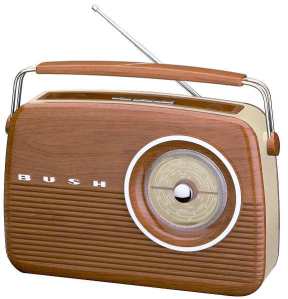 In the study, respondents said they experienced a 100% lift in happiness and 300% boost to their energy levels when listening to a radio show versus not consuming any type of media at all.
Even better news was that watching TV and surfing the internet also significantly boosts people’s happiness and energy levels — BUT BUT BUT the positive effects of radio listening was GREATER!!
“[Radio] plays an important emotional role in people’s lives. People use radio as a lifestyle support system and to make themselves feel better about their lives. Our latest research highlights the immense potential of radio to influence emotions.”
I love it as by consequence it means I make you happier than Lloyd Robertson, let’s say! haha
TURN IT UP -=- BOOM 99.7!!!
Kim 😉