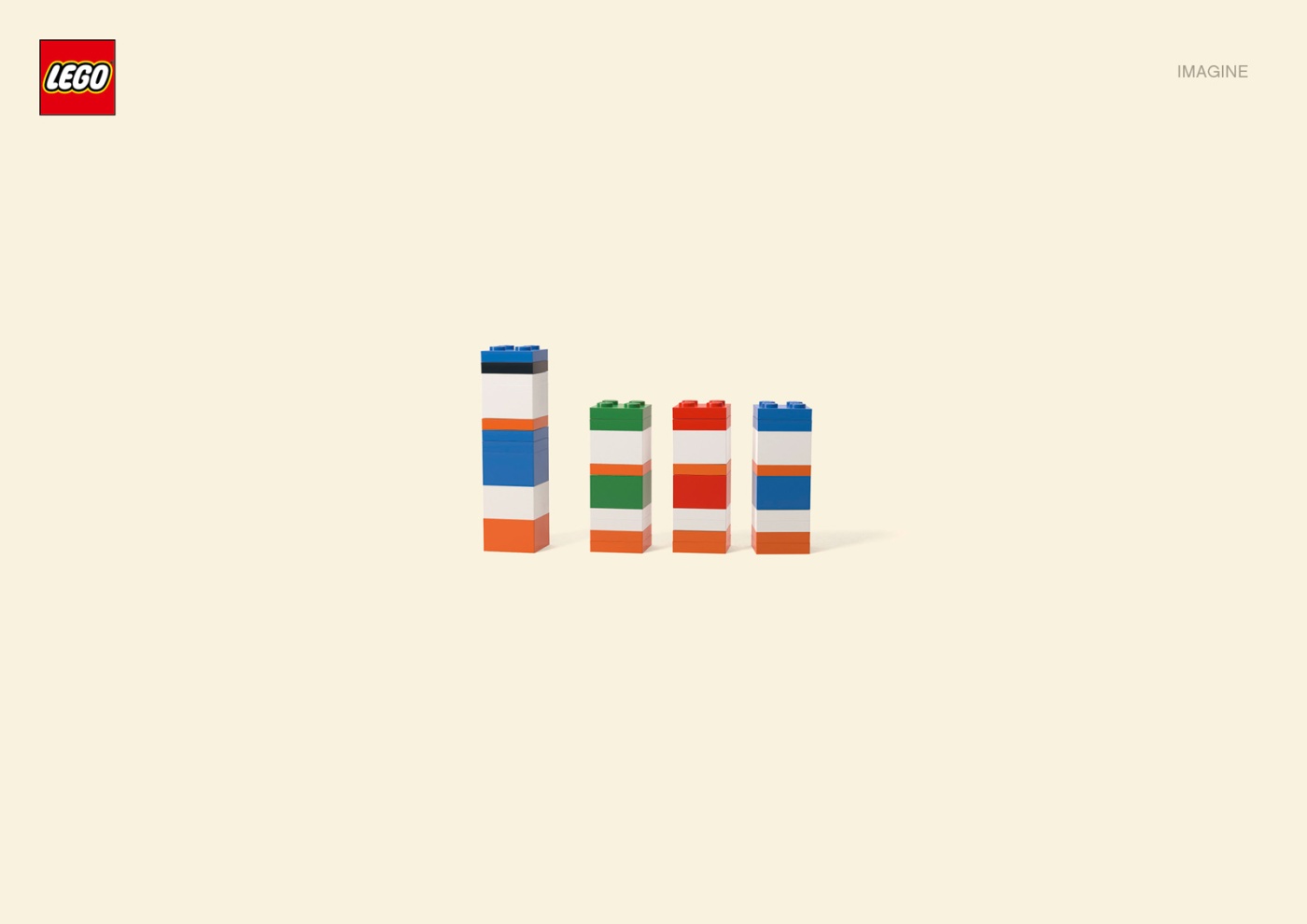 I love original ad campaigns and this one does not disappoint!

A new ad campaign for Lego asks you to “imagine” your favorite TV character in minimalist Lego form. From Teenage Mutant Ninja Turtles, to The Smurfs, to The Simpsons, to the kids from South Park!!

Using the simplest of visual cues, the ads find the perfect balance of implying so the viewer can infer. The effect is great — a feeling of happiness, a smile and, as a child of the ’80s, a sense of ever-so nostalgia.

In fact, without saying a word, Lego has tied themselves to the very framework of invention by cleverly using a series of creative characters that they had no part in creating.

Can you guess the characters in this album? 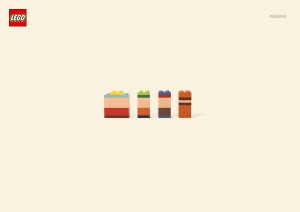 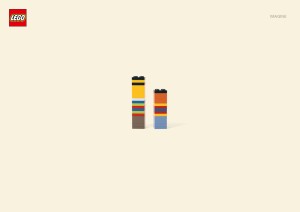 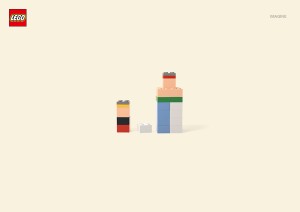 One simple truth comes out of this campain: having fun always starts with creativity!