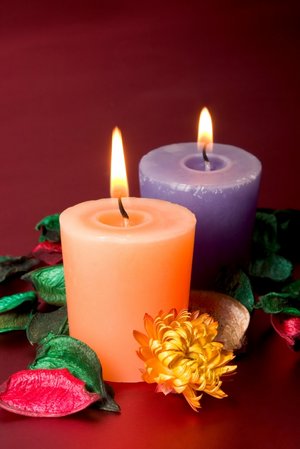 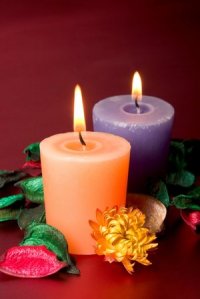 Research has shown some scented candles produce smoke laced with almost as many toxins as those produced by cigarettes!!Since they are often lit in poorly ventilated rooms, such as bathrooms, or during the evening when windows are likely to be closed, the release of chemicals can cause indoor pollution that is potent enough to raise the risk of asthma, eczema and skin complaints.

The majority of scented candles sold are cheap imports made from paraffin wax, a by-product of the petroleum industry. These have been shown to release an alarming range of volatile organic compounds (VOCs), substances that can be problematic to health.

Good news: more expensive varieties made from beeswax and soy rarely cause problems. So look for those!

One thought on “Don’t light that scented candle!!!!!”