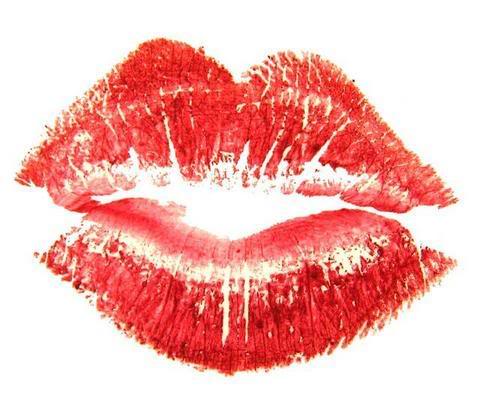 Would you rather kiss your partner goodnight or check your Facebook page one last time?

An Angus Reid survey found 75% of Canadians who use social media admit the last thing they do at night, and the first thing they do in the morning, is reach for an electronic device and check their emails. That rate climbs to about 80% if you live in Toronto or Montreal!

Quebec seems to be the best province for late night romance, with only 9% of it’s inhabitants saying they are never without their devices.

Almost one in four Atlantic Canadians report always having their mobile communications gadget at hand. Aren’t they the province with the most sex though… maybe they do it with their devices close by!!

But Canadians admit that all the texting, tweeting, Facebooking and emailing still doesn’t take the place of good old face-to-face kiss. Dah!!!

I’d much rather a kiss… but maybe that’s because I am single at the moment! haha